The origin of the Jersey Devil

A dark and stormy night in 1735, something terrible happened in the Pine Barrens near Leeds Point. The thunder howled and the wind roared outside. Inside a small house, Mother Leeds was giving birth to her 13th baby. No one knew for sure exactly what happened, but people had lots of ideas. She was reported as saying she did not want any more children and "let it be a devil." When the child was born, Mrs. Leeds was said to have smiled when a handsome baby boy was. placed in her arms. However, she apparently got her wish about the child becoming a devil. Suddenly, before their eyes, the beautiful baby began to transform into a tall, hideous creature with a large head shaped ljke a horse, two horns protruding from its forehead, bat shaped wings spanning two feet, yellow teeth and an eerie yellow glow. Finally, when it had taken on its new look and shape, it climbed from the bed as a creature more powerful than several grown men. 'It the·n turned to the fireplace, flew up the chimney and disappeared into the vast wooded Pine Barrens.

That night the Jersey Devil was born.

A great bar for sports

JD’s Pub & Grille is located in Atlantic County in Galloway – just a short walk from the historic village of Smithville. We offer plenty of good food and fun, have a full service bar and during sporting events, there are plenty of TV’s for you to enjoy. 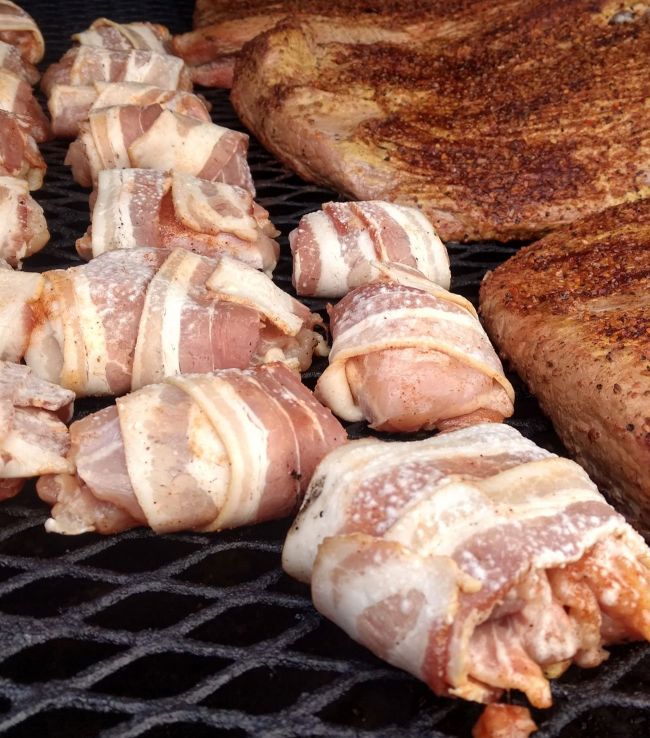 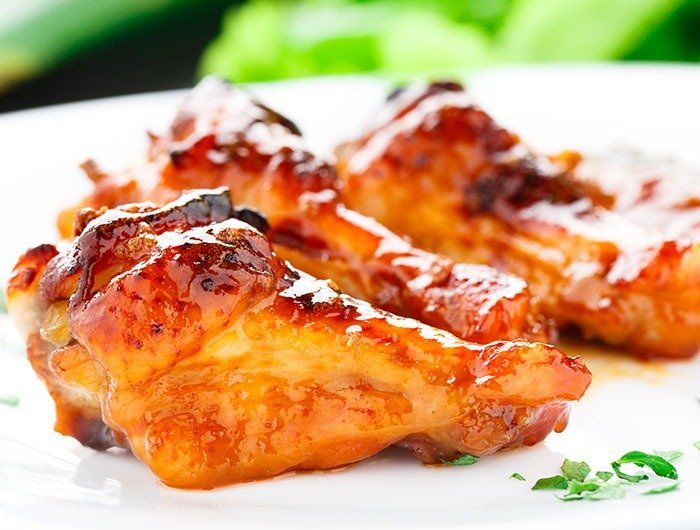 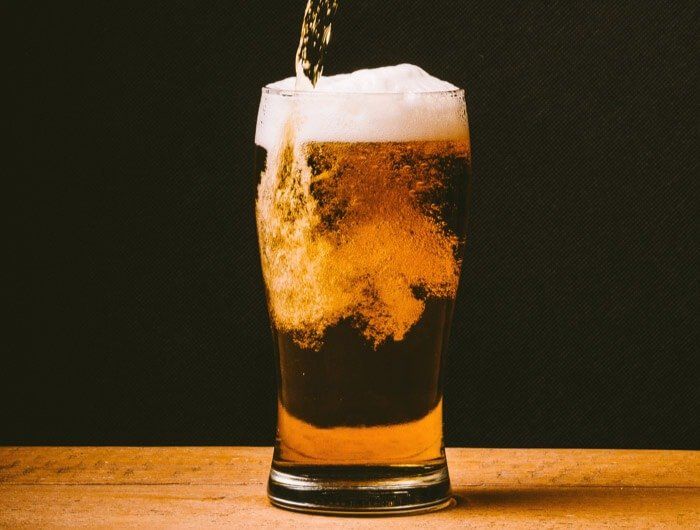